Current conference call technology, like the kind you get with My Halloo, makes communication easy between workers, vendors and special guests.  But do you remember what is used to be like? 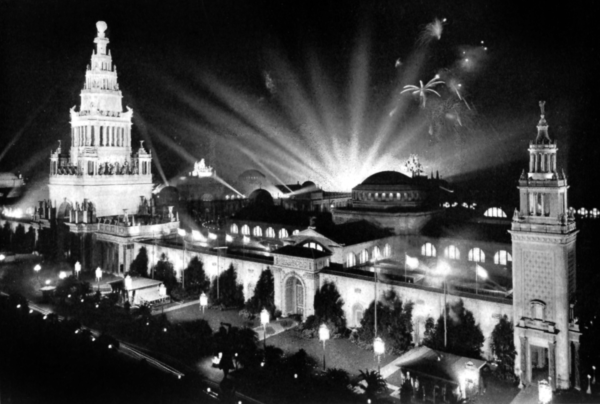 “These days, making a call across the U.S. is so easy that people often don’t even know they’re talking coast to coast. But 100 years ago Sunday, it took a hackathon, a new technology and an international exposition to make it happen.” *

The date was January 25, 1915 and a call from New York City to San Francisco made history.  Alexander Graham Bell (of telephone invention fame) called his longtime assistant Thomas Watson at the Panama-Pacific International Exposition.  The exposition celebrated technology of the day as well as the completion of the Panama Canal.  So it is no surprise Edison wanted to show off his new fangled invention.

In order to achieve this stupendous feat, AT&T had to lay down 730,000 pounds of copper across their network and it wasn’t cheap.  If you wanted to call the other side of the United States and talk for three minutes, it cost $20.70.  Today, that would be close to $485.

How clunky is this JordaPhone?

Fast forward to 1945 and a Bulgarian man named Asen Khristov Yordanov who later changed his name to Assen Jordanoff when he moved to the United States. Assen is one of those amazingly intelligent inventors most people have never heard of. He founded aeronautical engineering in Bulgaria and also contributed to the development of U.S. aviation not to mention an extremely accomplished pilot of various achievements as well as an expert in wool and agriculture.

He invented the JordaPhone, a wireless telephone which had an amplifier and intercom.  (The answering machine was invented five to thirty years afterwards.)  It was used for the first time in 1945 and allowed a large group of people to hear the person on the line. 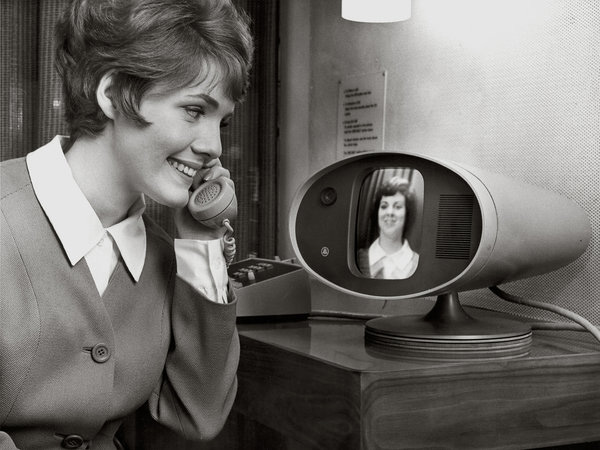 Was the Picturephone a pre-cursor to Skype and Facetime?

In 1956, Bell Labs worked on the concept of making teleconferencing a reality.  In the early 1960s, AT&T also began to solve the puzzle of teleconferencing.  They created the Picturephone and revealed it at the 1964 New York World’s Fair.  Alas, it was too big and expensive to be a viable solution to businesses.

In the 1970s, digital communications entered the field and revolutionized the way we think about conversation which led us to what we have today: a robust conference call technology which is inexpensive and easy-to-use.

So the next time you take conference calling for granted, remember the 100-year trek it took to get to what we have today.