In a deal highlighted by the Wall Street Journal today, a small sports equipment manufacturer in Pennsylvania has signed the first endorsement deal with Michael Vick since the controversial sports superstar was released from prison. 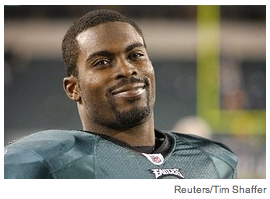 Is this the face of your small business?

Which begs the question – was this a brilliant move by a small business taking a big chance with a small marketing budget, or a flash-in-the-pan PR move that will eventually dilute their brand?

The initial evidence – a 1000% jump in online sales – would indicate that the move has paid off. But the owner does state there’s a chance that large sporting goods chains may refuse to resell their merchandise on store shelves in fear of a public backlash.

What would you do?